A VICTORY FOR EQUALITY 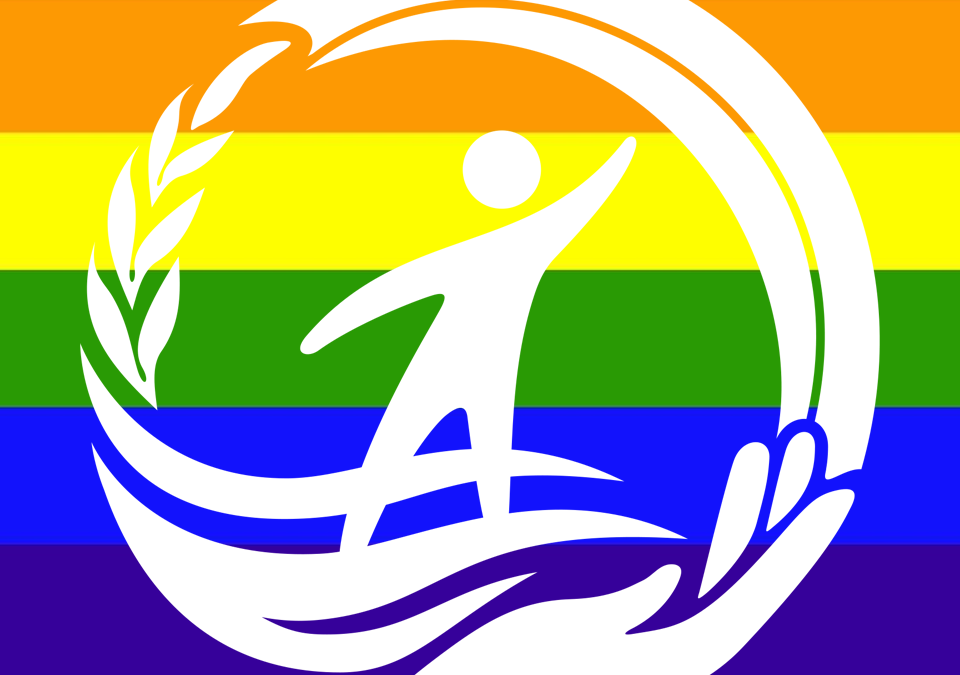 Do two women have the right to marry in Curaçao? That question was central to a
decision of the Court of First Instance of 13 September 2021. Invoking the principle
of equality, the plaintiffs wanted to know whether the position of the Country of
Curaçao that a marriage can only be concluded between a man and a woman, 2021
is not a little outdated. And whether the Country of Curaçao should not actively
facilitate such a marriage. The Human Rights Caribbean Foundation supported the
women in this matter of principle.

The fact that a ‘gay marriage’ concluded abroad should be recognized in Curaçao has
been a foregone conclusion since 2011. However, this issue concerns the question of
whether same-sex couples should be allowed to marry in Curaçao on the basis of
(inter-national) laws and treaties. And – if a marriage is not possible – whether the
Country should offer same-sex couples an alternative, for example by introducing a
registered partnership.

The Human Rights Caribbean Foundation believes that same-sex couples should
have the same rights as heterosexual couples and should therefore be able to marry
each other. Justice is not just for the majority of the population or those who believe
in God. Minorities in particular need to be supported by the law and the legislator
plays an important role in this. It is disappointing to find that the Country of Curaçao
hardly makes any effort for the rights of LGBT people and allows itself to think about
island thinking in the field of ‘gay marriage’.

Where laws fail, a brave Judge is often the last straw. When infamous laws banned
interracial marriage in the US in the 1950s, the Supreme Court intervened and when
women were subordinated to the distribution of pension rights in divorce, the
Supreme Court had to repair this gap. And in this tradition also fits the judgment of
the Court of First Instance of 13 September 2021. In a courageous and surprising
ruling, the Judge first discusses the legal regulations and developments in the
Kingdom, the region and the world with regard to marriage for same-sex couples.

The increasing acceptance of same-sex relationships and living together is leading in
many countries to legal recognition in the form of marriage or registered
partnership. And because the Country is not working on legislation in this area (the
Walroud/McWilliam initiative bill is no longer in the pipeline), it is not expected in
the short term that there will be an equivalent alternative to marriage for same-sex
couples in Curaçao. Moreover – and this is the essence of the ruling – the current
exclusion of same-sex couples from marriage without an alternative in the form of a
legally regulated partnership, is contrary to the principle of equality as formulated in
Article 3 of the Constitution. And thus intolerable. The Country is therefore acting
unlawfully by perpetuating this unequal treatment.

The ruling is particularly surprising because the Court of First Instance of Aruba ruled
in 2020 that the question of whether marriage should be opened up to same-sex
couples can be answered individually by each country, taking into account the social
and cultural views expressed in society live. With the current ruling in hand, that
judgment can now be regarded as outdated. The ruling of the Court of First Instance
of Curaçao is therefore a step forward in the further emancipation of LGBT people
and an asset for everyone who is committed to fundamental rights and equality.
Hopefully the ruling will encourage the Country to develop legislation in this area
and to accept the ruling, in the interest of all LGBT people living on the island